Check out some of our classic snark! 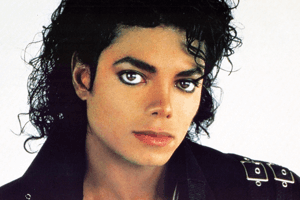 Read more: The Death Of Michael Jackson: "Got...

After testing postivie for a substance found in cocaine, UFC Champion Jon Jones has entered into a drug treatment facility. Or as we like to call it, our favorite place, rehab!

The youngest of the "Baldwin Brothers", Stephen Baldwin, was arrested by the distract attorney's office in Rockland County, New York in December 2012. His offense? Failing to file personal income tax returns. He apparently hadn't filed three years of returns and allegedly owed the state more than $350,000. Nice! 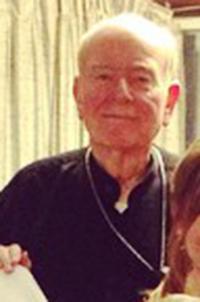 FEBRUARY 2--A 74-year-old man has been charged with distributing chocolate chip cookies laced with hash oil to fellow parishioners at an Indiana church, according to investigators. Police this week announced that misdemeanor charges[1] have been filed against Brian Jones in connection with an incident last year at St. John the Apostle Catholic Church in Bloomington.