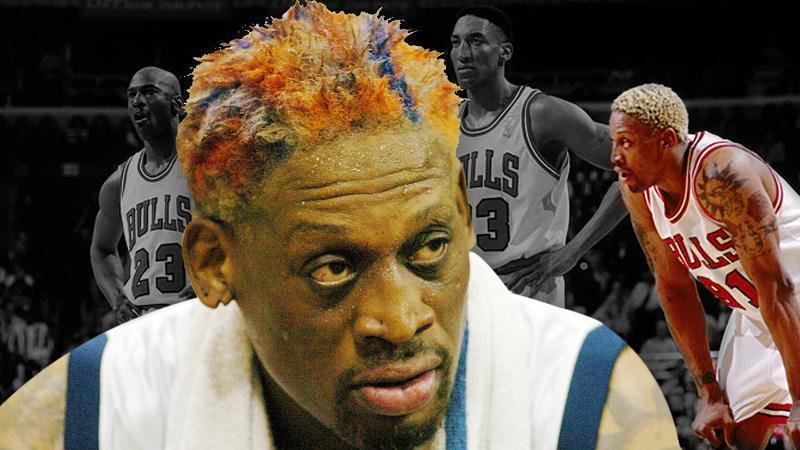 Darren Prince, Rodman’s agent, told the Associated Press that the former NBA star had checked himself into the Turning Point Rehabilitation Center in Paterson, New Jersey to finally deal with his long-time enemy off the court — alcoholism. Actually his enemy is his own brain. The alcoholism is just his way of dealing with himself.

Rodman’s arrest occurred in southern California. At about 11 p.m. on the night in question he was pulled over by the Newport Beach police because of a traffic violation. The authorities conducted sobriety and breath tests on Rodman, which he proceded to fail. Another super star doing something super stupid... superb!

This was the second time that Rodman had to deal with a serious traffic offense in the last three years. Back in July 2016, he was found guilty driving the wrong way, providing false information to a police officer and driving with an invalid license. There was also an argument that Rodman may have been under the influence of alcohol during that incident. YA THINK? Who took the other side of that "argument"? Sheesh!

This is also the second time Rodman will be doing a stint in rehab. Back in 2014, he spent three weeks at the very same Turning Point. Guess nothing turned that time! That little beauty spin followed his trip to North Korea for an exhibition game with other retired NBA players. You remember... that's where he made a fool out of himself fawning over North Korean dick-tator Kim Jong Un.

Our last comment should alleviate any doubts our readers may have about our comments on Dennis' brain issues. Case closed.