All Star Todd Helton Into Rehab After DUI Crash 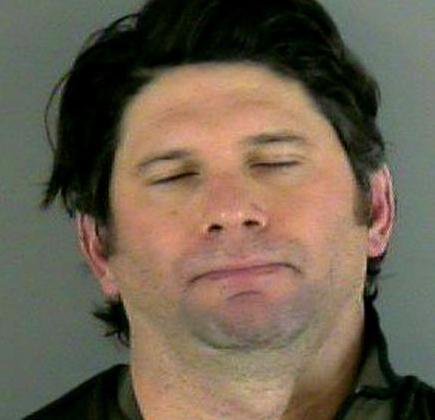 Former All-Star Colorado Rockies first baseman Todd Helton has received a misdemeanour citation on a charge of driving under the influence after getting involved in a one-car accident. And so it's into rehab for Todd!

According to a Knox County sheriff’s report, Helton’s car struck a telephone pole March 18, 2019 before 6 p.m. Officers said Helton indicated he had taken an Ambien at about 2 p.m. One officer saw a cup in Helton’s car that “had the odor of an alcoholic beverage.”  What else do you use to gulp down an ambien at two in the afternoon?

Officers said they were unable to conduct field sobriety tests or interview Helton in depth on the scene because he was being transported to a hospital for further evaluation. They said that “due to the totality of the circumstances, and due to the arrestee needing immediate medical treatment away from the scene,” Helton was given a misdemeanor citation “in lieu of custodial arrest.” That was just the break he needed. Kinda like stealing second.