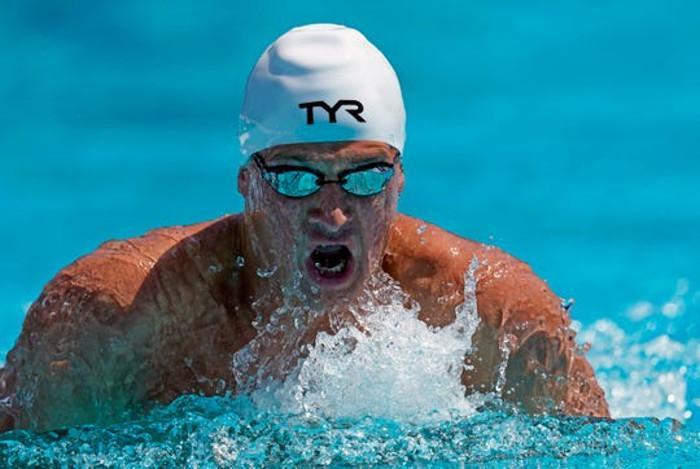 Not that Lochte hasn't had to struggle to get back. During the last three years, Lochte has served a 10-month ban for an alcohol-fueled incident at the 2016 Olympics, served another 14-month ban for use of a prohibited IV and sought treatment for his problem with alcohol. This guy is a triple threat in and out of the pool!

Lochte said he checked into a rehab center in Florida last year and the treatment lasted about six weeks. “I think it was getting to a point in my life where I needed a change,’’ said Lochte, a 12-time Olympic medalist who recently turned 35. “So, yes, I checked myself into rehab. I did the classes; I did everything.’’

And now that he is out, he is training hard for the upcoming 2020 games. And hopefully he'll remain clean and sober. But he did cop to drinking a glass of wine June 17 to celebrate the birth of his daughter, Liv Rae. Well... even we would drink to that! Good luck Ryan.