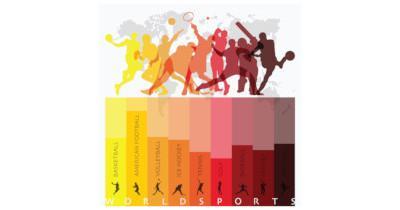 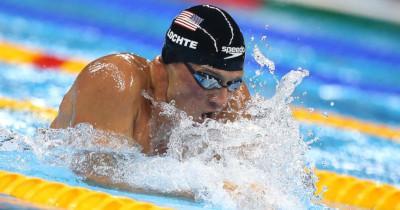 Read more: Swimmer Ryan Lochte Out Of Rehab And...

All Star Todd Helton Into Rehab After DUI Crash 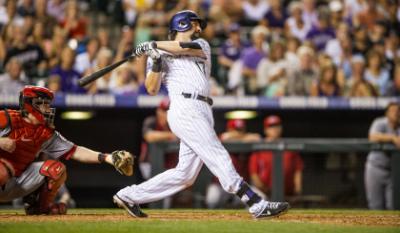 Former All-Star Colorado Rockies first baseman Todd Helton has received a misdemeanour citation on a charge of driving under the influence after getting involved in a one-car accident. And so it's into rehab for Todd!

Read more: All Star Todd Helton Into Rehab After... 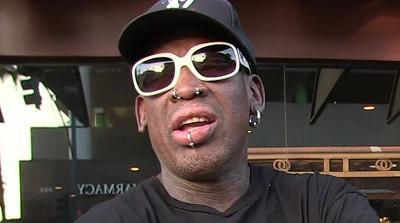 WWE Hall of Famer Released from Prison ... Going to Rehab 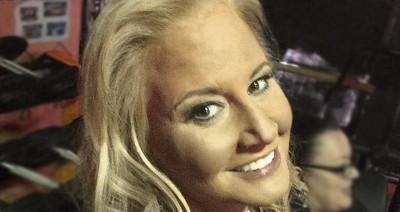 WWE Hall of Famer Tammy Sytch[1] -- aka "Sunny" -- has been released from prison and is currently on her way back to a rehab center ... TMZ Sports has learned. The 44-year-old wrestling legend was locked up back in September for violating her probation stemming from a DUI case. 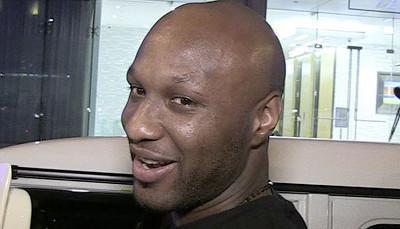 Lamar has gone from athlete to clown. In September 2009, Odom married Khloé Kardashian. On August 30, 2013, Odom was arrested on charges of driving under the influence. Can you guess why he was drinking? On October 13, 2015, Odom was hospitalized after being discovered unconscious at the Love Ranch, a brothel in Crystal, Nevada. Fast forward to today... and now he's back in and out again. Our real question: When will this guy go away? 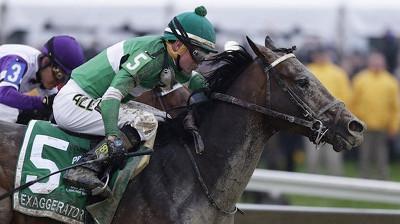