Chevy Chase Back Into Rehab For His 30-Year Tuneup 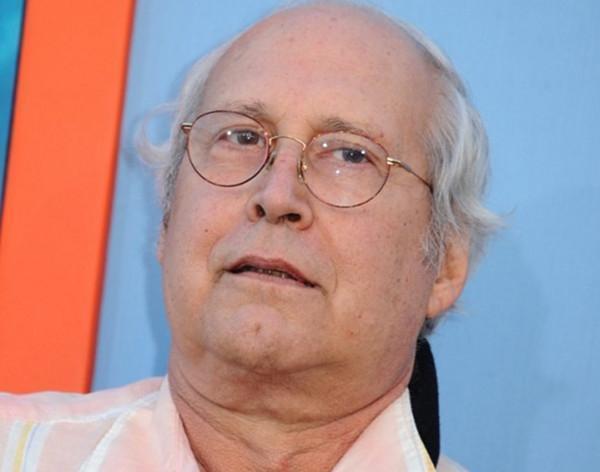 Chevy Chase has checked into the infamous Hazelden Addiction Treatment Center in Minnesota to treat his continuing abuse of alcohol. In typical PR fashion the excuse for the man who was Fletch will make you wretch. His rep stated it's only a "tune-up" because the aging actor "wants to be the best he can be." Well, we think too much "bottoms-up" has clearly made him "the worst that he is" and so into rehab he goes.

Chase has been notorious for years as an abuser of all sorts of things. Like his infamous cocaine consumption back in the seventies which took off after his first season exit from his gig on Saturday Night Live. Supposedly the side effects of that particular over-indulgence included megalomania, paranoia, and incoherence. Much like some of his work in film,

His next major crash came not quite 10 years later when he checked into the Betty Ford Clinic back in 1986 for treatment of an addiction to prescription painkillers. Too many pratfalls on the gig he quit ten years before? Nice try. So let's see... first cocaine, then pain pills, now alcohol. All we can say is we're glad that he is Chevy Chase and we're not!

Chase is also known for his big mouth, where his foot often ends up when he goes into one of his rants. In 2004 in a speech at a People For the American Way benefit at the Kennedy Center, he referred to then President George W. Bush as an "uneducated, real lying schmuck" and a "dumb fuck". Event organizers and even several Bush detractors distanced themselves from Chase's comments. Yet in spite of his nasty personality, abuse of drugs and alcohol, and reputation as a world-class jerk he continues to get work. Welcome to showbiz.

Let's hope Hazelden does a better job with Chevy than they did with some of their other celebrity customers: Chris Farley (dead), Robin Williams (dead) and LIza Minnelli (may be dead... we can't tell for sure from her recent photos.)