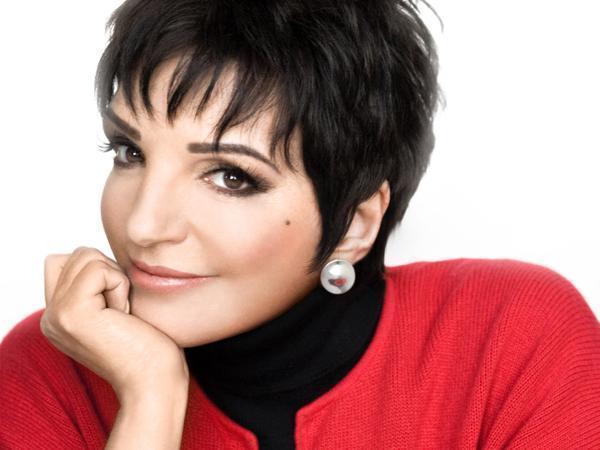 UPDATE: Liza is out of rehab! She left rehab and was out Sunday night (April 19, 2015) dining at the West Hollywood eatery Pump. "Pump, pump, pump it up!" Just don't go back to rehab. See more about Liza getting out of rehab here. Original story follows...

In the month of March 2015 it was confirmed that Liza Minnelli had checked into rehab for substance abuse - again! Her weapon of choice (at least this time) seems to have been alcohol. Like her famous mother (Judy Garland) so like this equally famous daughter. The apple, or beer bottle, apparently hasn't fallen far from the tree... errr barrel (can someone help us out here?)

What more can we say? It's well known the struggles this actress and singer has had over the years with various forms of substance abuse. Her representative Scott Gorenstein has been quoted as saying that "whenever she has needed to seek treatment she has done so." We say good for her!

Sadly, this isn't the first time her substance abuse has placed her in the limelight or has sent her into rehab. Minnelli's addiction and drug abuse problems started after her mother's death in 1969. Soon enough she suffered an "accidental overdose" of Valium. Over the years the incidents kept piling up. On her constant struggles she has been quoted as saying, "My whole life, this disease has been rampant. I inherited it, and it's been horrendous, but I have always asked for help." Inherited huh? Is that meant to be an excuse for her behavior or an explanation?

Her constant struggles with addiction are mirrored in the failures of her love life has well. She's been married (4 times!) and each time things didn't work out, ending four times in divorce. You see, she's quite pro-active. This pattern of substance abuse and failed relationships plagues many ultra-talented people. But one thing Liza has going for her is her willingness to seek help. And in terms of years... she's at least got her mother beat, so that's at least one thing she can be proud of.

Word is now that she is in "high spirits" (better be the only thing she is "high" on!) and is looking forward to getting back to work and her many projects. We hope so too.