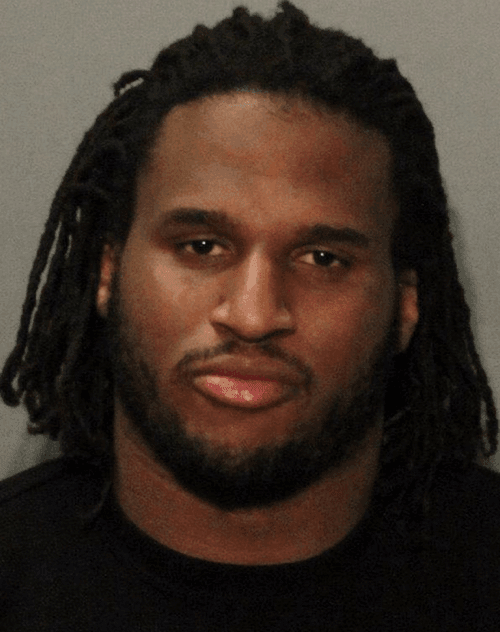 On May 25, 2015 now former Chicago Bear Ray McDonald was arrested on charges of domestic violence and child endangerment. Bad news for the guy that was just signed for a one-year deal with the Chicago Bears ("da bears") back on March 24, 2015. He was shortly released from his contract and things have been downhill from here. Ol' McDonald had a farm? No! Ol' McDonald had some domestic violence and child endangerment charges!

The arrest of McDonald came after officers said he "physically assaulted the victim while she was holding a baby", according to Lt. Kurt Clarke. Police responded to this "disturbance" early in the morning at an apartment in Santa Clara, California but had found McDonald had left to go to a friend's home in San Jose. According to sources, McDonald was arrested at around 6 a.m. when police arrived at the home of retired 49'er Justin Smith in San Jose. Speaking of retired, that might be McDonald's new title pretty soon!

And let us not forget the incident in December of 2014 that led to McDonald being named as a suspect in a sexual assault investigation (which led to his termination from the San Fransico 49'ers.)

Ray McDonald is like the energizer bunny, he just keeps going and going. On May 27, 2015 he was arrested again (second arrest in three days) for violating a restraining order stemming from the case we earlier reported. Tough luck for Ray McDonald, he's a free agent now, but might not be "free" much longer.