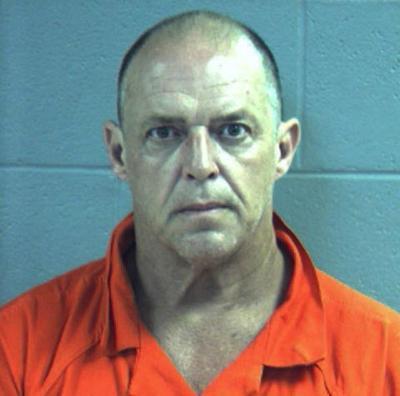 Former star of the reality TV show "Sons of Guns", Will Hayden, has pleaded not guilty to the 2nd of two rape charges filed against him in Louisiana.

These charges are clearly quite serious. The seriousness of these charges should deter you from saying Hayden is just a son of a gun and prompt you to refer to him more as a sick son of a bitch. Back in August of 2014 he was arrested and accused of sexually abusing an 11-year-old girl multiple times between March 2013 and August 2014. Hayden claims that this came about from a "vengeful ex-girlfriend" who is the mother of the supposed victim. Things then got even more twisted when Hayden's own daughter appeared on the Dr. Phil show with allegations of abuse against Hayden with her and her sister. You know what, we're stopping right here with this one! We don't know what's more twisted -- what he may have done to his own daugthers (and perhaps other young girls,) or the fact that this guy is popular enough to be covered by Dr. Phil. Oh wait, it's just Dr. dumb-ass Phil, who gives a shit about him.

OK... so what's sadder still is that these rape charges led to the cancellation of his Discovery Channel reality TV show. You'd think the publicity could have boosted their lousy ratings, right? The series had centered around a Louisiana-based gun shop that manufactures and sells custom firearms to law enforcement, security firms, and private collectors. We never saw the show, and can't really figure out what the point of it was anyway...but who cares... it's gone now. We wonder if any of the arresting officers that took Hayden into custody were former customers. Getting arrested at gunpoint with one of your own guns... man, that sucks!

As you might expect the founder of Red Jacket Firearms, the firm that was the principal subject of said reality TV show, has stated that these allegations are simply not true and that he is ready to fight against them. Hmmmm... our advice? Whoever this guy thinks he's fighting... don't forget... he's packing a lot of heat!