Cornel West: "I came here to go to jail" 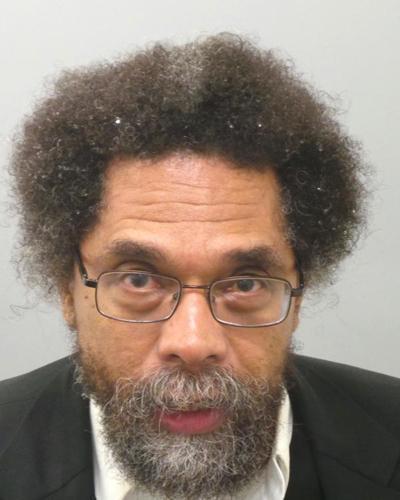 And indeed he did! Cornel West was arrested on October 13, 2014 while protesting in Ferguson against the shooting of Michael Brown.

West is an American philosopher, academic, activist, author, public intellectual, and prominent member of the Democratic Socialists of America. In short, he's an absolute nobody that makes a lot of noise. So it only makes sense that this self-described "non-Marxist Socialist" would eventually get himself arrested.

Well actially, this wasn't his first arrest. While at Yale in the 1980s he participated in a campus protest for a clerical labor union and the divestment of anything to do with apartheid South Africa. That got him arrested and jailed for the first time.

West also participated in an Occupy Wall Street protest up in Harlem (we guess he was using Apple maps since Harlem is pretty far from Wall Street) where he was also arrested. Strike two! And now Ferguson...

Our readers probably won't be surprised to learn that West is also a big chicken lover! (And we're not talking about KFC!) West was quoted once as saying, "Although most people don't know chickens as well as they know cats and dogs, chickens are interesting individuals with personalities and interests every bit as developed as the dogs and cats with whom many of us share our lives." The jokes could get a little out of hand here, so we'll just leave it at that.

The main thing? Be careful Cornel. Anyone with these sort of "values" and such an extreme political outlook, who even criticizes Obama calling him a "counterfeit" who posed as a progressive -- well... better be careful! It can't be a good idea going around offending just about everyone.