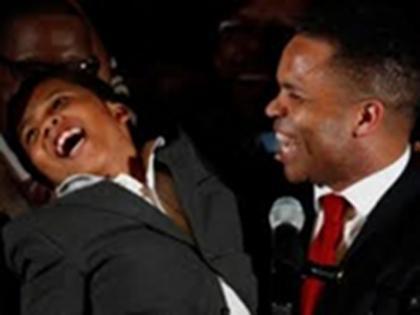 As if this should even be in the news, Democrat political hack, US Congressman, and son of you-know-who, Jesse Jackson Jr., was diagnosed with the Bipolar II.  Go figure.  Jackson took medical leave two months to be treated for bipolar disorder at the Mayo Clinic.

The Rochester, Minn.-based clinic specified his condition as Bipolar II, which is defined as periodic episodes of depression and hypomania, a less serious form of mania.

"Congressman Jackson is responding well to the treatment and regaining his strength," the clinic said in a statement.

Regaining his strength??  WTF???  Did we miss something?  We don't remember reading that he had chemotherapy...  Did he just come out of a coma?  Geez.