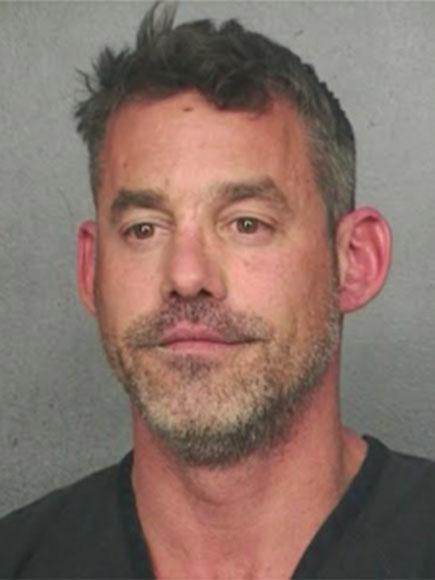 UPDATE: It looks like Nicholas Brendon is going back into rehab -- again! We guess his last stint didn't cover his latest reason... to "understand the traumas of my mind." Apparently his gig on Criminal Minds doesn't count. Check out the latest story {modal http://www.usmagazine.com/celebrity-news/news/nicholas-brendon-going-to-rehab-to-understand-the-traumas-of-my-mind-20151910}right here!{/modal} Original story follows.

Nicholas Brendon, star of the hit TV show Buffy the Vampire Slayer, checked into rehab on June 1, 2015. This after his struggle with depression, alcoholism, and other substance abuse problems. Let's just hope Brendon will be able to slay these demons too!

Brendon is most well-known for his role as Xander Harris on Buffy the Vampire Slayer. There he played a male character for series heroine Buffy Summers (Sarah Michelle Gellar) to interact with, and to provide comic relief. But he's definitely been receiving other work in Film and Television over the years. So if it's not a failed career causing his substance abuse and mental health problems, what is? We don't think that question needs to be asked anymore when dealing with famous people.

However from the events of this past year it looks like all roads were pointing towards either rehab for Brendon or jail. In October of 2014, Brendon was arrested in Idaho for allegedly damaging property and resisting arrest. In February of 2015, Brendon was arrested for grand theft and criminal mischief after allegedly causing damage in a hotel room in Ft. Lauderdale, Florida. Grand theft huh? Maybe we'll take back what we said about not being out of a job. Oh yeah and in that incident in the Florida hotel room, Brendon skipped the bill.

Things just got worse though when in May of 2015 Brendon was arrested for a 3rd time in less than a year for public intoxication in Myrtle Beach, South Carolina. Yeah, he's got a lot of slaying to do in rehab to beat these demons. Too bad Buffy won't be there.

While this guy has more mug shots than you could probably shake a stick at, the above photo is from the arrest in Florida in February 2015.