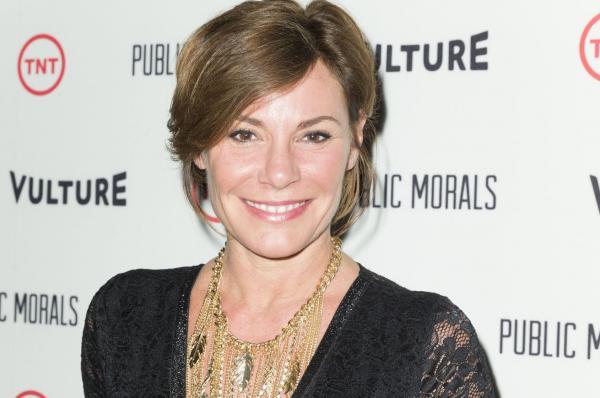 There is nothing real about the TV reality show Real Housewives. Nothing. It's just another so-called reality show that is totally scripted and fake... like everything else on TV. But hold on... apparenlty now we have in fact uncovered one thing that is real. Real Housewives star Luann de Lesseps is a real drunk - really. And into rehab she goes!

Luann de Lesseps has checked herself into a rehab facility for alcohol abuse treatment after she was arrested in Palm Beach, Fla., on Saturday. The "Real Housewives of New York City" star wrote on her Facebook that she had decided to seek help. She got shit-faced, so of course Facebook is the place to brag about it!

"After the events in Palm Beach, I am truly embarrassed. I have decided to seek professional guidance and will be voluntarily checking into an alcohol treatment center. I intend to turn this unfortunate incident into a positive life changing event." And of course try to stay out of jail and keep her fake reality show gig.

According to a police report released Tuesday, de Lesseps was "highly intoxicated" when she was arrested after she snuck into a hotel room. The 52-year-old allegedly locked herself in a bathroom, refusing to come out, and when she emerged she allegedly "shoved one of the cops" and then struck him in the forehead. Then she smacked her own forehead and said "I'm going into rehab!"

Here's her mug shot from the Hall of Shame