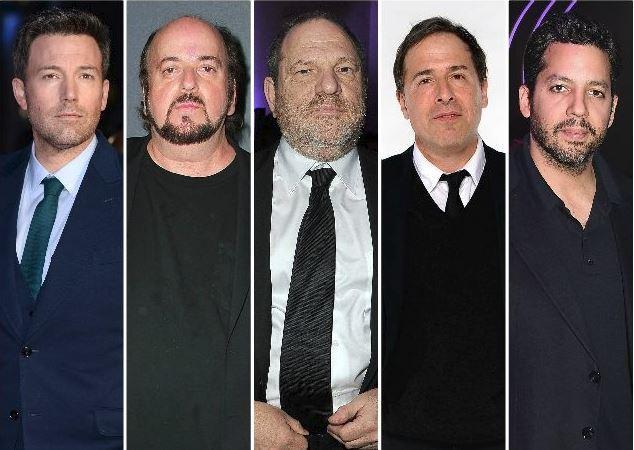 At Into Rehab we know enough to keep our hands to ourselves, keep our mouths shut, and pay for sex only when we have to. But for years the pigs in Hollywood have been known to grab 'em, poke 'em and spank 'em whenever the hell they pleased. Now that their dirty little secrets are out, our friends at Breitbart have done the heavy lifting and compiled a rap sheet of the worst offenders. Enjoy!

As the Harvey Weinstein scandal spreads like an STD throughout the entertainment industry worldwide, as the courage of those coming forward to name names inspires similar courage in others, we cannot allow ourselves to become so accustomed to the allegations that they lose their power to outrage.

As a means to understand just how, yes, institutional these allegations are, here is a list (in no particular order) of the accused and their alleged misdeeds, which will be updated as needed. (Unless otherwise indicated, these stand only as allegations.)

Read more and check out the latest updates from our friends at Breitbart - Click for the latest rap sheet!