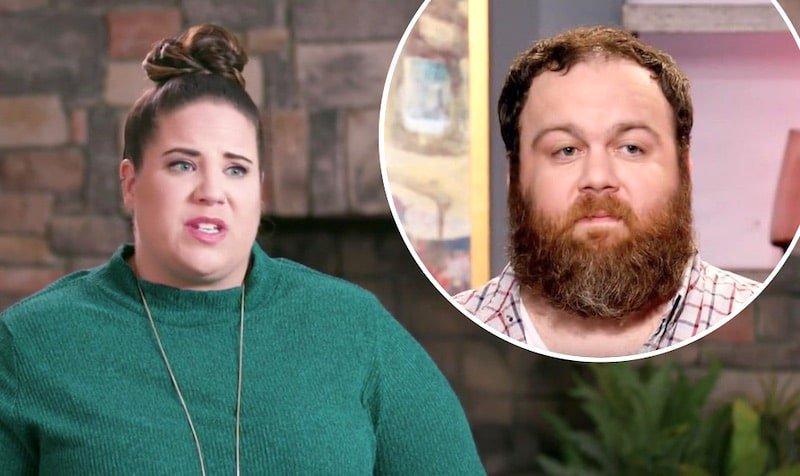 My Big Fat Fabulous Life star Whitney Way Thore shared a bombshell reveal with friends during a shocking show teaser: her roommate Buddy Bell is in rehab for cocaine addiction. Just to be clear... there are some big fat things here for sure. But we do not see any fabulous at all. Nothing. More like a big fat who cares.

It seems that this big fat fabulous life they are exposing has everything to do with lucking out for a paycheck while playing out the fake drama that is the basis for all fake-reality TV shows. And as luck would have it, one of the shows pampered stars really does have a big fat cocaine habit that landed him in rehab. Fabulous!

During the pandering clip, Thore, 33, admits to pals that Bell, 34, began using coke a few years ago, recreationally, but just recently started using it daily. Yeah right. The producers knew this dude was honking blow for years. They were counting on this guy landing in rehab. Saves the writers from having to dream up shit.

Well we don't know much more, and care even less. But if you still care to read even more drivel about Buddy Bell kicking the gong around, just google it. Surely some gossip outlet will run with this one for weeks. Meh.