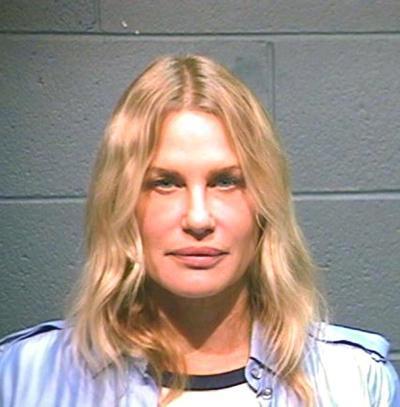 With the words "Environmental Activist" in the title, I think it's obvious that we'd be talking about someone getting arrested.

Hannah was arrested by Texas cops on October 4th 2012 and charged with trespassing and resisting arrest. She and local landowner, 78-year-old Eleanor Fairchild, were arrested while protesting against the Trans-Canada Keystone XL oil stands pipeline. They had attempted to block heavy construction equipment by lying down in front of an excavator.

This however wasn't Hannah's first run-in with the law. On June 13, 2006 Hannah was arrested for her involvement with a number of farmers and their supporters when confronting authorities trying to bulldoze the largest urban farm in the US, located in South Central Los Angeles.

She was arrested again (among 31 other people) on June 23, 2009 in a protest against mountaintop removal in southern West Virginia, part of a wider campaign to stop the practice in the region.

While we are of course not surprised that a celebrity is such a die-hard environmentalist, we still must ask. Daryl? Didn't you learn anything from Wall Street? Greed is good!