Josh Brolin Has Been Arrested Before, Actually Three Times 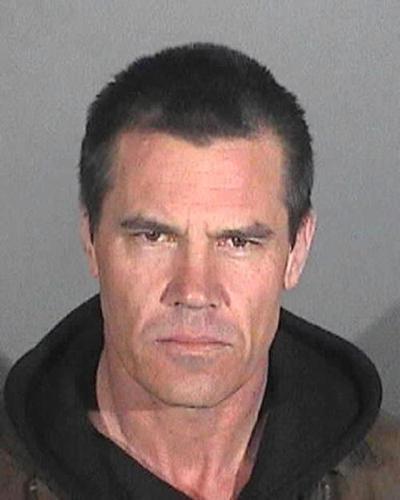 While celebrating New Years 2013 in his home town of Santa Monica, Josh Brolin was arrested for public intoxication.

According to police he was discovered heavily intoxicated on a Santa Monica sidewalk and taken into custody.

This wasn't Brolin's first run-in with police. On Dec 20, 2004 Brolin's then wife, Diane Lane called police after an altercation with Brolin. He was arrested on a misdemeanor charge of domestic battery. In the end Lane declined to press charges and the whole incident was passed off as a "misunderstanding". What we never seem to understand is how a woman misunderstands getting her ass kicked.

On another occasion in July of 2008, Brolin was arrested after an altercation at a bar in Shreveport, Louisana. Seems to be that this old-boy is indeed more of a fighter, than a lover. Especially surprising for someone who described himself as being "such a mamma's boy". We bet mamma would be proud!