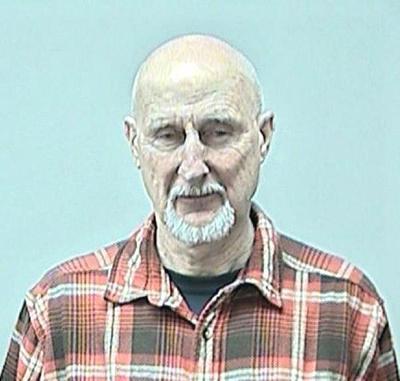 In February of 2013, Cromwell was arrested for barging in on a meeting of the Board of Regents at the University of Wisconsin. He disrupted the meeting with a graphic photo of a cat, his way of protesting the alleged mistreatment of animals on campus. The matter was resolved on March 25, 2013 when an attorney representing Cromwell entered a no-contest plea to the non-criminal offense and agreed to pay $100 forfeitures and court costs of $263.50.

We suppose for someone like Mr. Cromwell it may have been worth the money to get his voice heard. However... we wonder if he ever heard of the website cathunting.info? We're pretty sure he wouldn't be one of their biggest fans!

Oh... and one more thing... it looks like plaid is the new orange!