Lindsay Lohan Arrested, Is This At All A Surprise? 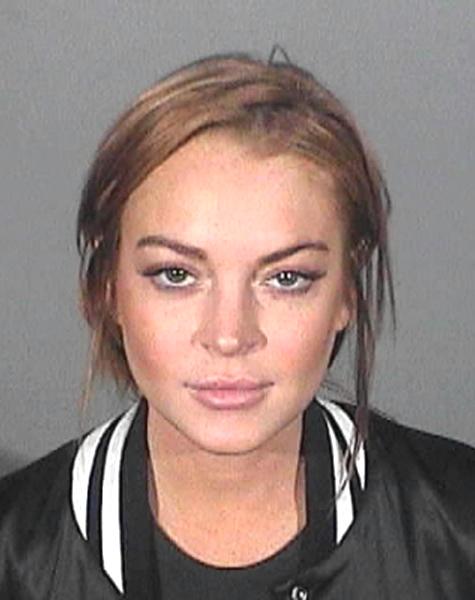 Surprised? We're not! The poor "actress" hasn't been getting a lot of work recently, so it only makes sense that she should be getting arrested.

The above mug shot stemmed from an arrest in March of 2013 where she faced charges of reckless driving and lying to police. She plead no contest and was ordered to spend 90 days in a rehab facility, 30 days of community service, and 18 months of psychological counseling. I guess that was suppose to make up for the 18 years of psychological counseling that she apparently missed!