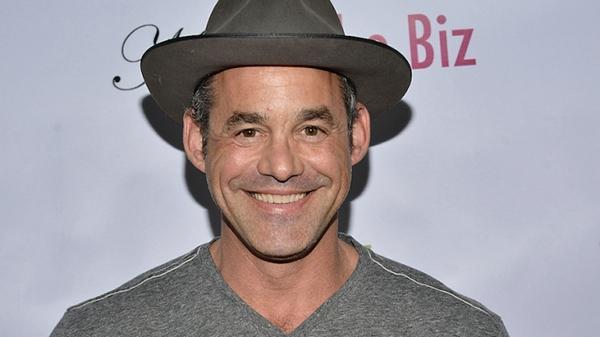 We couldn't decide if we should just cut and paste the last two stories we ran here, or write something new. In the end we opted for snark... so let's see if we can shed some new light into this darkness. Brendon has been in and out of rehab multiple times in the past, has had multiple arrests (four in the past year!), and has battled substance abuse and addiction for years. That's quite a resume for a 44-year old actor. His most recent tribulation stemmed from an incident in September where Brendon was not only intoxicated, but was so out of control that he ended up charged with felony third-degree robbery, two counts of criminal mischief and one count of obstruction of breathing,  Yikes!

Finally, on December 1st, rather than face jail time Brendon agreed to plead guilty to the charge of criminal mischief. And on condition of the court in his plea agreement he had to get his ass into rehab pronto, and get that ass straightened out once and for all. So off he goes. In a recent tweet and facebook post he added a picture of himself and thanked everyone who has supported him thus far. Nicholas... please fix it this time. Then stay out of trouble for your court ordered probation year. Then stay out of trouble permanently and get back to what attracted your fans in the first place!