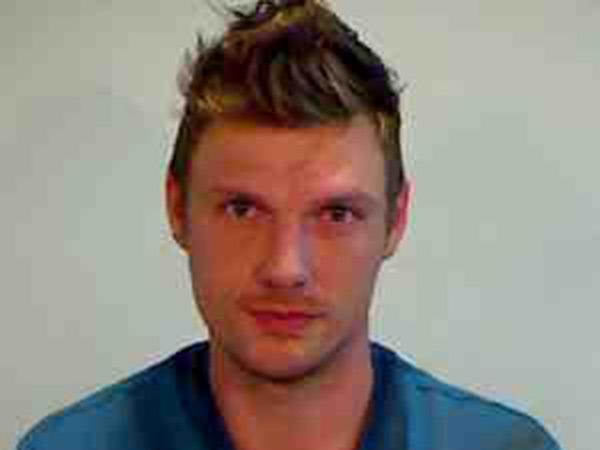 According to our friends at TMZ, an eyewitness on the scene said cops took Nick into custody down in Key West at the Hog's Breath Saloon -- a pretty famous bar in the area. Apparently Carter was maybe a little inebriated and got himself into a bit of a scuffle. The real laugher was that his arrest docs listed his occupation as "none." Humble, hiding or unknown to the cops generation? Who cares. A Backstreet Boy acted like a boy.

Anyway, check out the pic of Nick face down in the back street courtesy of our {modal http://www.tmz.com/2016/01/13/nick-carter-arrested/}friends at TMZ!{/modal}