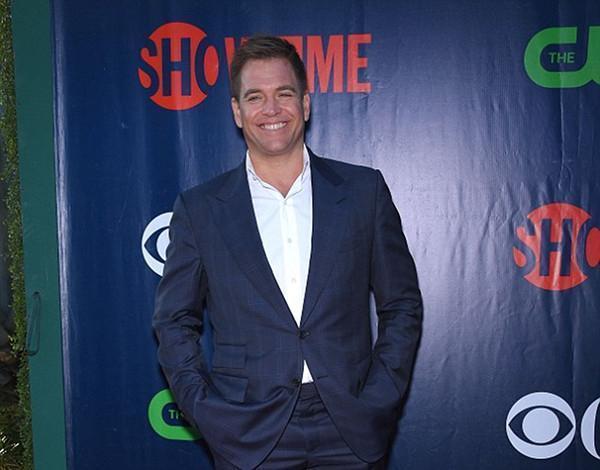 Longtime star of the hit CBS series NCIS Michael Weatherly found himself on the other side of the law when he got pulled over for speeding and ended up busted on a DUI. Now he'll have to weather the storm of two counts of driving under the influence and one count of being an idiot!

We know, we know... not up to our usual standard of snarkiness. But this is a tough one, since it is Weatherly's first offense. This little misadventure started earlier in November 2015 when Weatherly was pulled over in Hollywood at 1AM for speeding. The police suspected he had been drinking and after the usual tests they busted him and hauled him in on charges of driving under the influence. (Note to self: when driving at 1AM in Hollyweird all tanked up, GO SLOW!) Anyway, Weatherly had to spend 15 hours in the tank before being released.

A few weeks later the LA City Attorney filed two counts of DUI on Weatherly which carry a maximum sentence of $1000 in fines and six months in jail. But don't fret... since this is his first offense he'll likely get off with nothing more than a slap on the wrist. His wife Bojana Jankovic ought to slap him up side the head for putting himself and his family, including their two young children ages 2 and 3 1/2 in jeopardy.Hey Michael... you play a cop on TV. You must have read this script a million times. Don't drink and drive!