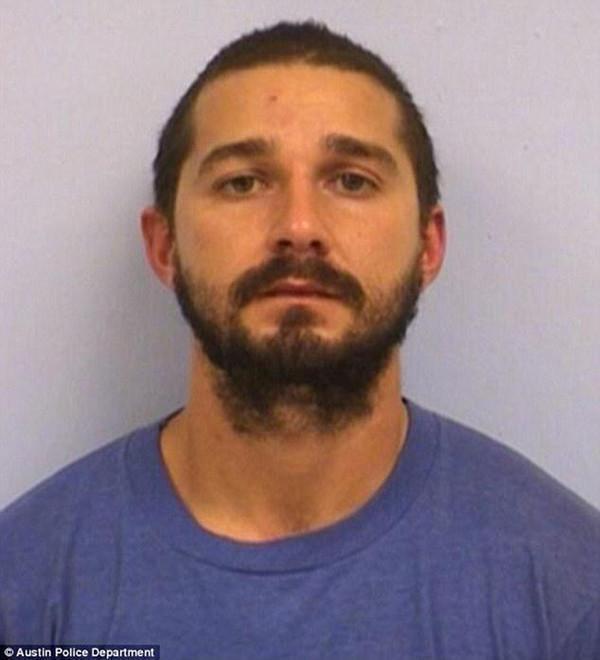 We know how intoxicating the lure of celebrity can be. But Shia LeBeouf took it to the extreme by becoming so intoxicated that he began acting in a bizarre way in Austin Texas. And that led to his handcuffing and arrest.

Public drunkenness is nothing new for bad boy LeBeouf. Still.. after a stint in rehab nine months ago you'd think this actor would grow up and get his act together.

Oh well... another day in the world of celebrities who go to jail for substance abuse.