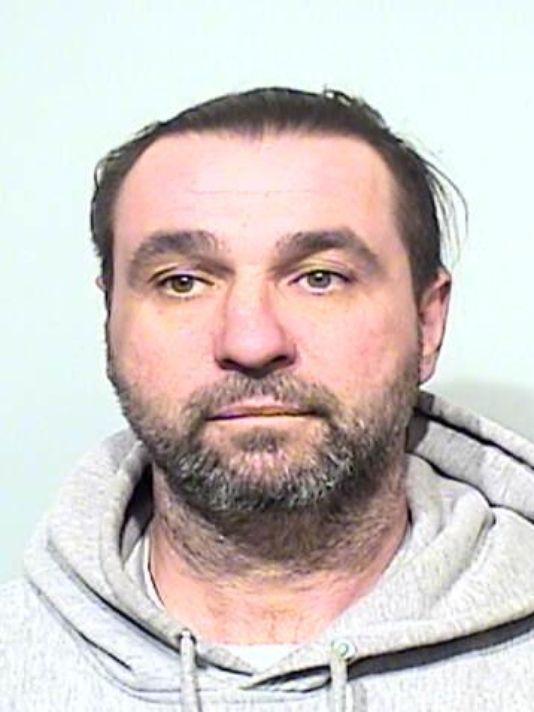 This past February 2015 Frank Bialowas, former professional hockey player within the Philadelphia Flyers organization, was arrested for shoplifting. Bialowas was caught leaving the store while trying to hide a $54 dimmer switch "to avoid paying for it." Looks like things went dim on his career and now going dim on his life.

We don't know if there is any other explanation for trying to conceal a $54 dimmer switch other than he wanted to "avoid paying for it" -- but we guess honesty is always the best policy. Who was once described as "The Animal" during his career because of his "tenacious" on-ice personality (as described {modal http://www.courierpostonline.com/story/news/local/south-jersey/2015/02/17/former-phantoms-hockey-player-arrested-shoplifting/23560229/}here{/modal}) has now turned to knocking off Home Depots. Wow. That's it, that's all we can say.

Although Bialowas did play for the Philadelphia Phantoms and was inducted into their "Hall of Fame" (how big could that be?) we don't think he will be losing his honor anytime soon. Although keep in mind, he is Canadian born. Maybe this is grounds for deportation? Nah, not yet..A few more dimmers and we might be turning the lights out on his American citizenship.