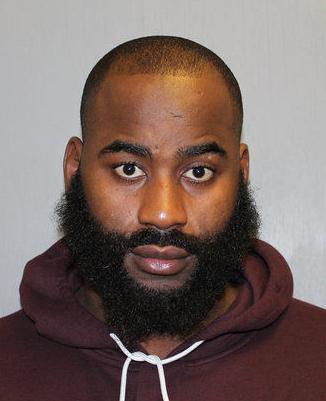 Reporters took to Twitter and tweeted out the low-down on this case. Galette is accused of pushing a woman to the ground at his home which resulted in visible injuries and some bleeding. In addition, her earring had been ripped from her ear. Ouch! Apparently this woman was not in any ongoing relationship with Galette. Rather she was described as some sort of maid that cooked and cleaned in his home. Galatte, however referred to her as a "dancer". We can imagine how the two accounts could both be accurate -- picture the woman dancing around the house in a little maid's outfit and, well, there you go.

Galette has been a fairly productive player for New Orleans. In 2014 he made 45 tackles and 10 sacks for the Saints on their way to a losing 7-9 record. Looks like he decided to get some extra practice in at home with the maid. Not a smart move.

What we have also learned that has been {modal http://bleacherreport.com/articles/2319712-junior-galette-arrested-latest-details-comments-surrounding-saints-star}reported here{/modal} is that the new NFL domestic violence policy requires players convicted of their first offense to sit out at least six-games. Uh-oh, could put Junior on the sidelines for a while if this new rule is applied to him. When we hear about these tailor-made enforcement rules for superstar athletes we can't help but wonder why some big shot company CEO who makes the news for beating his wife doesn't have to sit out some time from his office? Just askin'!

This seems to be Galette's first arrest, and hopefully it will be his last. Either way, we're not too worried about him. He's a super-star athlete with a four-year contract worth $41.5 million, along with a $12.5 million roster bonus that he'll collect in March. Money isn't everything though, so we do have some words of advice:  grow up Junior!