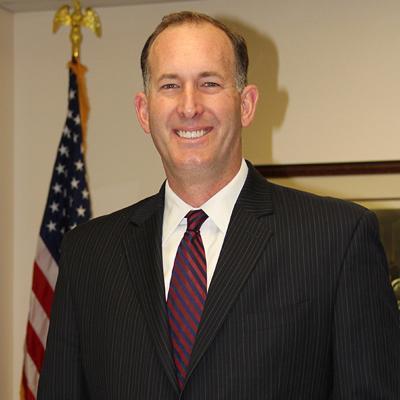 The next day he received "The Coolest Dad In The World" award from jealous teenagers around the world. Well, not really, but he should have!

There were roughly 200 guests at the birthday bash for Olivia Lake, many dressed in lingerie in honor of the Playboy theme. Soooo, this Dad is either a big pervert or really, really fucking cool! We're guessing the latter on this one since apparently Olivia's mother had tweeted out to her daughter on her birthday, "Happiest birthday to the baddest Bitch in town...now don't get arrested." Wait, so the mom is really cool too??? Can't be! If she's a MILF then it's all just too good to be true. Oh and not only is Lake an attorney, he specializes in medical marijuana cases. "Uhh yeah officer, it's for medicinal purposes only. Ask my attorney Mr. Lake!" ... You know if aliens should ever visit planet earth Mr. Lake's award would be upgraded to "The Coolest Dad In The Known Universe."

It was {modal http://abc13.com/news/dad-arrested-after-throwing-daughter-playboy-themed-party/466039/}reported{/modal} that when sheriff's deputies arrived at the scene they found at least 2 participants passed out. When the news crews arrived the next day, they found a lone beer can in a neighbor's yard. Yes, the obligatory beer can in the grass that every news report needs to show. A round of applause for that top notch reporting.

The Poway Mayor described the distribution of alcohol to minors at such a party as equivalent to giving out hand grenades. While we don't encourage under-age drinking, we suspect Mr. Lake would consider those beer cans to be "party favors". Oh yeah, the Mayor of Poway wears a cowboy hat. And there were also some girls at the party wearing cowboy hats. Just cowboy hats. Giddy up!

If convicted Mr. Lake could face up to 6 months in prison. Pretty bad, but he is a lawyer and we have high hopes for him. The good news is that he would be out in plenty of time for his daughter's 21st birthday. We definitely can't wait for that!