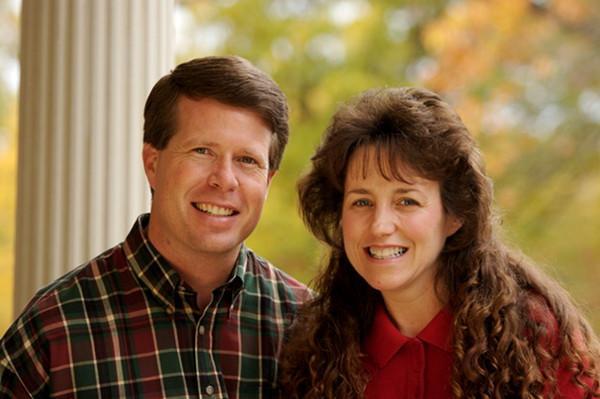 The family values couple posted the news on their Facebook page stating they were going to a marriage retreat to seek beautiful truths. Sure, This in contrast to the lies that remained hidden for years behind the facade of a loving, christian family. Look... even a couple of kids can drive parents crazy. But crankin' out and trying to manage 19? Fuggedaboutit!

Jim Bob has been characterized in the press as a tyrant and a dictator. To counter the mounting bad press the Duggars have posted on their web site a counter-narrative about how he is a loving dad, Uh... OK. We love you too dad. Now, can we please try to live like normal people?

We had a tough time trying to figure out what category to put this in? Celebrity? For what, bangin' out 19 kids and landing a reality TV show. Nah. Politician? He is long gone from the Arkansas House of Representatives where he served from 1999-2002. In the end we figured he's just like the rest of us... only with more problems. And for someone who continually puts himself and his family up for public display chalk it all up to vanity.