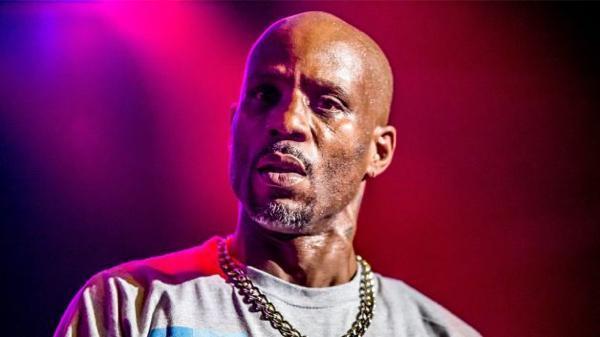 On June 26, 2015 as DMX (whose real name is Earl Simmons) was on his way to perform at Radio City Music Hall he was arrested by NYC Sheriff's deputies. Seems like DMX will be singing a different tune now!

The rapper was taken into custody for several "outstanding" issues, including $400,000 in unpaid child support. There were other warrants cited as well, including bail jumping and aggravated driving without a license. Although he ended up missing his scheduled appearance at Radio City, the show went on without him and featured acts like Shabba Ranks, Rakim, and Mase. Maybe we're too old, but this line-up doesn't quite sound like an all-star performance.

Recently it seems DMX has been in the news more for his bad behavior than for his music career. In April 2015 DMX was accused of robbing a man at a New Jersey gas station. Robbing some guy in Jersey? Yeah, great career you've got going on there! Fortunately the charges on this one were dropped. Let's hope his manager and booking agent don't do the same to him.

This rapper has a rap sheet that goes back more than 15 years. While most of his arrests came from charges like reckless driving and drug possession, the highlight is probably the animal cruelty charge he pleaded guilty to back in 2008. Could be why we never see DMX performing with Snoop Dogg! 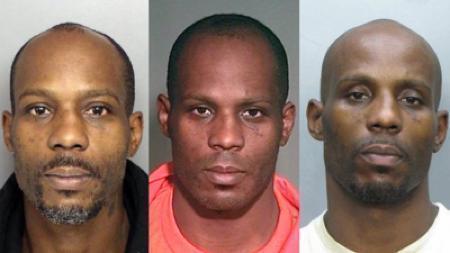