A Republican Nebraska senator introduced a bill on Thursday that ostensibly seeks to legalize medical marijuana in the state—but activists have ...
... Read more ... 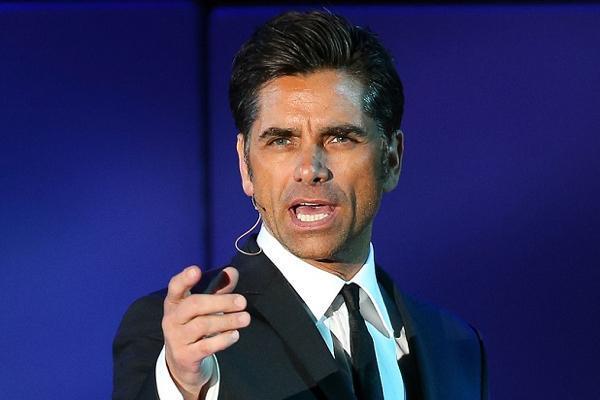 On June 12, 2015 Full House star John Stamos was arrested in Beverly Hills on suspicion of DUI. Stamos is definitely not one that's familiar with the law, but if he's not careful he might end up going from the "Full House" to the "Big House!"

Early Friday evening around 7:45 pm the Beverly Hills Police began receiving "numerous" calls about a possible DUI driver. Police responding to the calls came upon and stopped Stamos. However, in spite of the erratic driving he wasn't immediately arrested. Instead, he was transported to a local hospital for evaluation of a possible "medical condition". Not sure if the police wanted to give the famous actor the benefit of the doubt or if they really thought something was wrong.

Doctors however were apparently not as stupid as the police. It was shortly determined that no medical condition existed and that Stamos was indeed driving under the influence. From later reports it seems that he was handcuffed before going to the hospital. Was Stamos so drunk that the police felt it better for him to go to a hospital bed than to a jail cell... in handcuffs? The arrest finally came at the hospital where he was cited and left in hospital custody. Though he never actually made it to any police station, Stamos will make his appearance in court on a misdemeanor charge September 11, 2015.

Stamos is best known for his role as Jesse Katsopolis on the hit ABC sitcom Full House. However since the show's finale all the way back in 1995, Stamos has appeared in numerous TV films and series. The 51 year old actor seems to have enjoyed a steady career over the years. Not clear why he'd be getting so drunk before 8 PM on a Friday night! Hopefully, lesson learned.