Tupac Shakur: Life Goes On... Even After Death! 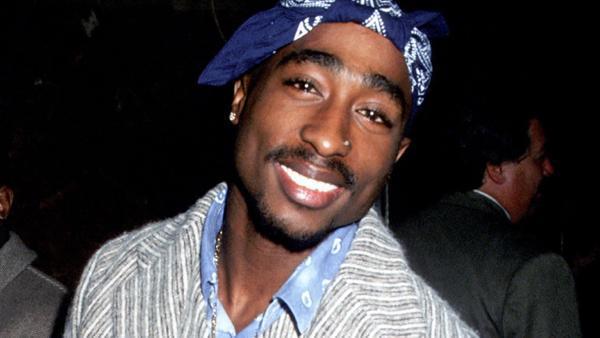 Tupac Shakur is nearly twenty years in the grave, but still knows how to put on a great performance. Or at least his hologram does. He may still be out there on the stage, but someone else is milking this cash cow these days. He not only sung "Life Goes On", in death he proved it!

Like so many other deceased artists, people have been scraping the barrel for unheard recordings, alternate takes, outtakes, or studio flubs for the last two decades. A few years ago we had Hollywood's best special-effects artists projecting him on a stage so that people could drop three hundred bucks to see a recording that moon-walked and inexplicably vanished in a flash. The kids from the suburbs loved it, though.

As a recording artist he's fairly impressive, but as a role model, not so much. He loses points for that six-year old that was accidentally shot in the head when his gun was dropped during a scuffle. Fortunately, he managed to buy his way out of trouble there, allowing him to continue being a role model for the young ones. And we won't even discuss his sexual assault conviction, mainly because nobody else seems to want to either. It does make it a hard sell for his enduring legacy. Maybe it's a good argument for letting Tupac finally become someone more synonymous with the 90's rather than as a current (dead) recording artist. Or maybe it's just that Tupac's Faustian bargain has reached its final, inane end.

He's been pretty busy for a dead guy, giving kids from the suburbs and people who dislike any music not vetted for them by Rolling Stone someone to identify with. Seven albums released posthumously and over seventy-five million records sold, he does have some reach. Tupac's lyrics still sound surprisingly fresh, as opposed to the guys he shares a stage with these days. True, Dr.Dre has his headphones, which usually finish near last in most product comparisons, but are probably a better bargain than shelling out three hundred dollars for a Coachella ticket to watch him and Snoop Dog rap with a cartoon. At least it's not as hard to give credit to an Obi-Wan ghost version of Tupac as it is to Snoop Dogg, or Snoop Lion, or whomever he is this month. It can be hard staying on top when your biggest draw is being the punch line to a joke nobody remembers.