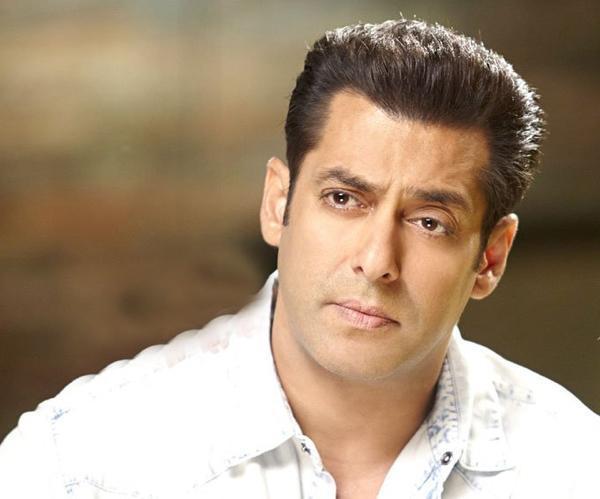 On May 6, 2015 Bollywood superstar Salman Kahn was convicted of culpable homicide. He's been sentenced to five years in prison. The only thing we want to know is, will he be playing himself in the movie that has already come out about this case?

For those that don't know, Bollywood is a part of the Indian film industry that produces 50% more movies than Hollywood! So we are pretty confident a movie has already been made about this story.

The conviction of Kahn comes almost 13 years after he killed a man sleeping on a sidewalk in Mumbai along with injuring four others by running them over with his SUV. Although we don't think the incident was intentional, Kahn was found guilty on all counts, including rash and negligent driving, and driving under the influence of alcohol.

The actor has repeatedly denied over the years that he was driving the car. However the Judge rejected his claim stating, "you were driving the car". Oh, we can just feel the tension that must have been in that courtroom. This is definitely a movie in the making (or perhaps already was -- 10 times over!) Kahn listened to the verdict with tears in his eyes, while many members of his family that were present in the courtroom also broke down in tears -- cue the music!

Along with claiming to not have been driving, Kahn also claims he wasn't under the influence of alcohol. However this all contradicts what witnesses and the constable on duty were said to have seen. In a weird twist of events the constable actually died of tuberculosis in 2007, however he had reportedly recanted his statements against Kahn before his death -- the plot thickens!

However with all the twist and turns in this story, there wasn't enough for Kahn to wiggle himself out of jail time. We're sure that Kahn's 11.7 million twitter followers will be missing him during this time in jail. Fortunately for Kahn though, his celebrity hasn't been diminished by this incident or his many other run-ins with the law. We suspect it will only help his career in the long run.

Speaking of run-in's with the law. In 2006 Kahn spent a short time in prison for hunting and killing chinkaras and a blackbuck -- whatever the hell those are! (Apparently endangered varieties of Indian antelopes.) He's also been accused of smacking around his then girlfriend and fellow Bollywood star, Aishwarya Rai (wasn't that a character in Stargate?) We just hope Kahn will be having an easy time in jail and won't become someone's girlfriend and get himself smacked around. We recommend though he buy a bicycle when he gets out of jail!