Ireland Baldwin is out of rehab 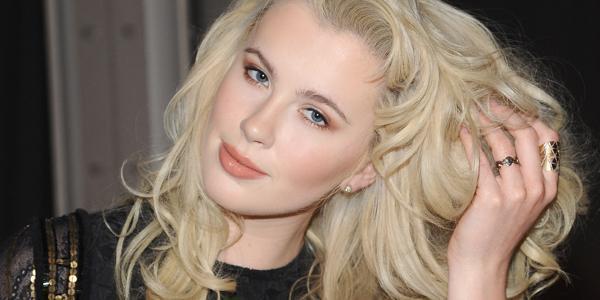 Ireland Baldwin, an American fashion model and daughter of Kim Basinger and Alec Baldwin (the most talented Baldwin brother) is out of rehab!

Truth be told, we didn't even know she was in rehab, but at least now she is out at back at her (own) Malibu home in beautiful sunny California.

According to {modal http://zeenews.india.com/entertainment/and-more/ireland-baldwin-leaves-rehab_1589677.html}reports{/modal} Baldwin had checked herself in the SOBA Recovery Center last month (April 2015) for "emotional trauma". Glad to hear it wasn't drugs although we wouldn't be surprised to learn that drugs were involved somehow.

Something else we didn't know...  that being the daughter of wealthy actors, with your own successful modeling career, and a home in Malibu could cause so much "emotional trauma". But hey, what do we know?

In a series of selfies Baldwin tweeted out, "when you can't manage your baby hairs or your own life." What does that mean?!? Listen baby, we're not interested in your grooming habits, just smile for the camera and get your life together.