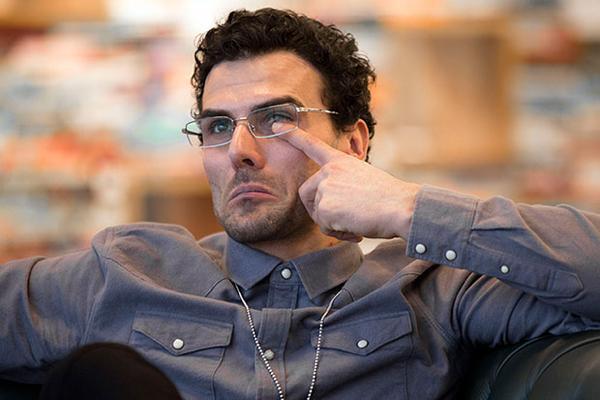 On Friday, April 24, 2015 former Baywatch star Jeremy Jackson was arrested in Los Angeles for allegedly stabbing a man with a knife. According to police Jackson had fled the scene before authorities arrived. All those years of running on the beach on the hit TV show Babe-Watch, errr, Baywatch apparently has paid off!

While a stabbing is never a laughing matter, what was pretty funny was when the victim identified the assailant as "Hobie", Jackson's character on Baywatch. For better or worse celebrity recognition seems to stick to (maybe haunt) the stars of bad TV shows.

The day after the alleged attack police were called to the same neighborhood on reports of a "suspicious man" lurking around. And by suspicious they clearly meant a washed-up drug addict with violent tendencies. Lo and behold it turned out to be Jackson. So all in all the description was pretty accurate! Jackson was later arrested and released on bail the same day. To our surprise Jackson almost immediately came out with a story he told to our friends over at {modal http://www.tmz.com/2015/04/27/jeremy-jackson-arrested-stabbing-burglary-self-defense/}TMZ{/modal} that the act was made in self-defense. Self-defense of what? Your failed career?

At the end of the day we don't know what's more embarrassing for Jackson, this story or this scene from Baywatch: