Selma Blair Airplane Rant Turns Into Ride on a Stretcher 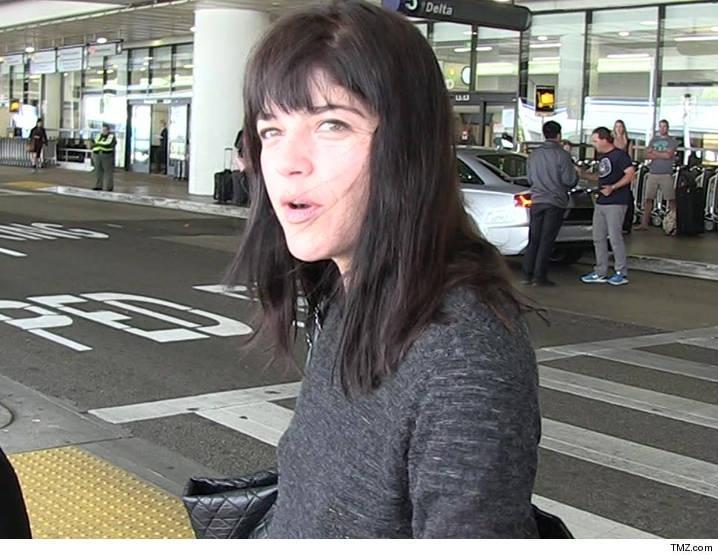 Television and film actress Selma Blair was taken on a stretcher to a hospital for treatment after she lost it on a plane. After mixing meds and alcohol she went into an uncontrollable rant. Better add don't drink and fly to your list of good advice... especially for actresses on meds!

Witnesses on a flight from Cancun, Mexico to LAX stated, Blair was in first class and drinking wine. The witnesses added it appeared she mixed something -- perhaps her prescription meds -- with her glass of wine. Uh-oh. No good can come of that... and it didn't!

When her little cocktail kicked in Blair started crying and screaming, "He burns my private parts. He won't let me eat or drink." She continued her rant adding, "He beats me. He's going to kill me."

All this referring to her ex Jason Bleick who was on the flight returning from a fun-filled Father's Day weekend with their son Arthur. Bet Jason is glad he's still the ex and can get the hell out of there.

The star of Cruel Intentions probably had no intention of losing it like she did, but when you mix meds, and wine and flying... well you can fly off the handle. Let's hope she sobers up and shapes up quick.