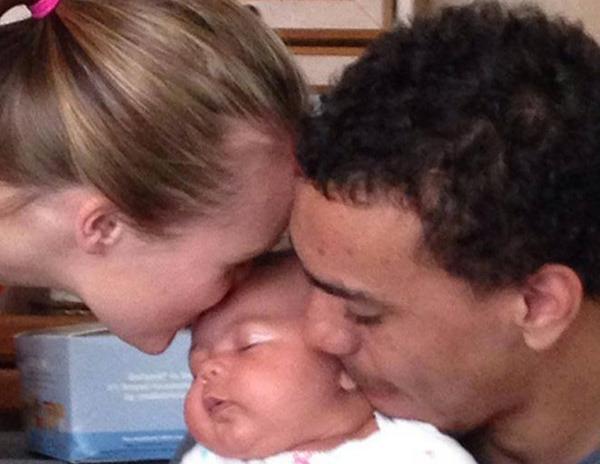 Jordan Cashmyer, who was featured in the 5th season of 16 & Pregnant, has checked herself into rehab. She was said to have hit rock bottom after losing her job at the gym. Then she reportedly became so intoxicated at her mom's house that she stumbled and busted up her face. We thought she hit bottom when she was knocked-up and homeless at 16... go figure.

Jordan Cashmyer has checked into rehab after her drinking spiraled so out of control, she gave herself a concussion and a black eye. Saved her boyfriend the trouble.

In a detailed write up via Ashley’s Reality Roundup, it was revealed via a blog post in early January that Jordan’s struggles with drug addiction were ongoing and severe. She has been hospitalized numerous times while abusing heroin, cocaine and alcohol among other drugs. Being lost in addiction led Jordan to attempt suicide in 2014. What a saga. “I suffered from very bad post-partum depression. While trying to get this issue under control, I started working at a [strip] club, a place that would completely alter my life in ways I never thought. For the past two years I have struggled with addiction… I practically used my body as a trashcan and would put whatever was given to me in my body,” she wrote.

TMZ reports that Jordan has checked into a Baltimore area rehab facility and that her daughter has been living with Derek Taylor’s mom. Let's hope this time she gets the help she needs.