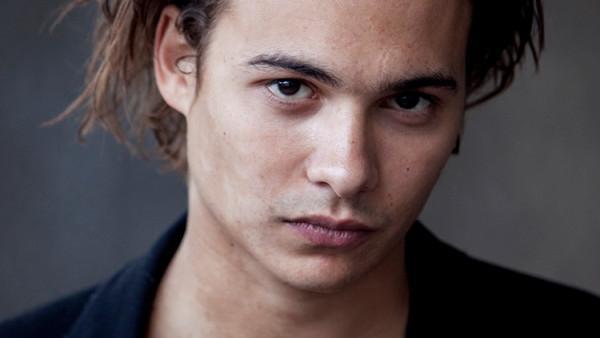 The actor was at the CBS lot around 9:30 at night, according to LAPD Officer Jenny Houser, when he attempted to walk past a security checkpoint. (And his west coast based show doesn't even shoot on that lot.) So who did he think he was? Apparently, Dillane is all about walking, and when he didn't stop walking when requested things got a little squirrely. In fact our boy took a swing at one of the guards. That led to the security guard detaining the actor with a citizen's arrest. He was subsequently booked for battery once the LAPD arrived at the scene.

The 25-year-old actor is the son of Game of Thrones' star Stephen Dillane and has been in several films including Harry Potter & the Half-Blood Prince, where he played the young Tom Riddle, and In the Heart of the Sea. He plays a drug addict on the "Walking Dead" spin-off. Mayne he was doing a little method acting, as his behavior was described as erratic.

The incident is still under investigation. No one from Dillane's reps were available for comment. Stand by for the apologies and the misunderstandings and the plea down to disturbing the dead!