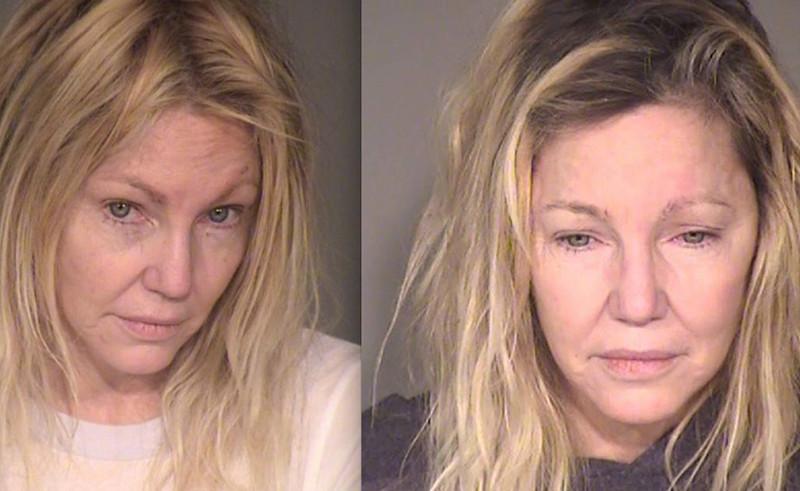 Currently in the psychiatric ward of a prominent L.A.-area hospital, Locklear is set to enter a facility upon her release.

Sources close to Locklear's family told TMZ her issues have been diagnosed as being related to both substances and mental health, and that Locklear — combative during her arrests — has been "cooperative so far."

Locklear has looked increasingly distraught in her mug shots. Ya think? Gives new meaning to the word mug.

Locklear was arrested in June for battery on a police officer immediately before being hospitalized for an overdose. So its tough... Is her problem substance abuse or violence. Of course se say both!

Thanks to Extra and TMZ for the tip!