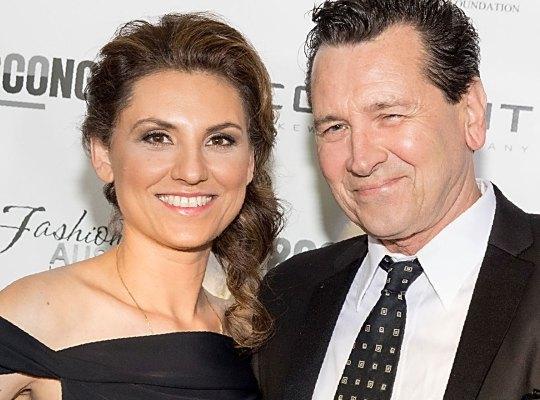 Mark Chapman -- the guy who arguably saves Rose's life in "Titanic" when she grabs his whistle off his dead, frozen body -- was arrested for allegedly choking his girlfriend after she dumped him.

The incident went down back in March after Tara Pirnia says she ended their 5-year relationship. She also claims Mark -- same guy who lets Cal on the lifeboat with his pretend daughter as the Titanic's sinking -- flew into a violent rage after she asked him to delete intimate material of her on his cell phone ... this according to an affidavit from the Travis County Sheriff's and obtained by TMZ. 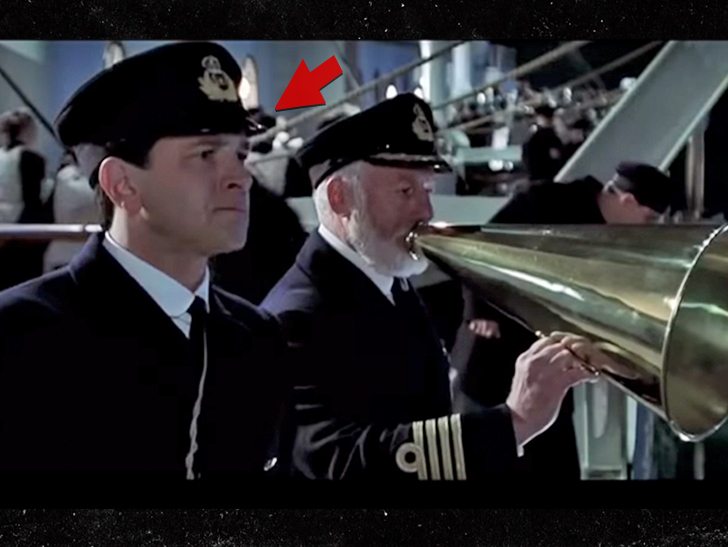 In the docs, Tara says Mark, who is 20 years her senior, threw her on the ground and used both hands to grab her around the neck and squeeze her throat. She claims he told her, "bitch f*** you, I want you dead."

Tara says she bit his hand and he let go. She says he moved to California the next day, but she reported the incident to cops because she fears he's going to kill her and then himself.

He was arrested for assault and he's been ordered to stay at least 200 yards away from her.