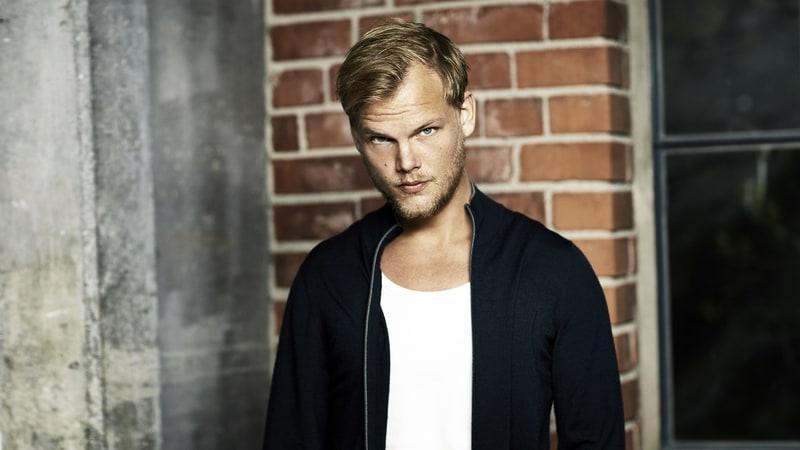 Swedish DJ Avicii, real name Tim Bergling, died at age 28 on Friday, April 20. Death is sad. But what is sadder is to see such a great and beloved talent succumb to what clearly could have been avoided. There will be no toasts in this guy's honor... now that he's toast. Too much drink and not enough think -- gone at 28.

Here's what we know: He suffered from acute pancreatitis, in part due to excessive drinking, and he was forced to have his gallbladder and appendix removed in 2014. Really... body parts are being removed. Look, we like to drink as much as anyone else... but seriously.. you gotta know your limitations. Sad. And so here comes the usual publicist comments:

"It is with profound sorrow that we announce the loss of Tim Bergling, also known as Avicii," his publicist Diana Baron said in a statement. "He was found dead in Muscat, Oman this Friday afternoon local time, April 20th. The family is devastated and we ask everyone to please respect their need for privacy in this difficult time. No further statements will be given." None needed... seriously.

We will always remember Avicii through his music

Bergling started out releasing music on Laidback Luke Forum in the late '00s, where DJs and producers would post music and seek feedback from budding peers. In 2011, he broke through to an international audience with the progressive house track "Levels," which hit No. 1 in his native Sweden and on the U.S. Billboard Dance Club Songs chart -- and earned him a Grammy nod. His 2012 David Guetta collab "Sunshine" earned him a Grammy nomination as well, and that same year, he became the first electronic DJ/producer to headline New York City's storied Radio City Music Hall.

In 2013, Avicii released his debut studio album, True, which featured the game-changing, massive international hit "Wake Me Up!" ft. Aloe Blacc. Combining EDM, folk and country music, the song became a No. 1 hit in many countries and peaked at No. 4 on the Billboard Hot 100. His second album, Stories, dropped in 2015 and featured vocals from Chris Martin, Wyclef Jean, Robbie Williams, Matisyahu, Brandon Flowers, Gavin DeGraw and more. The EP Avīci (01) came out in Aug. 2017 and featured his Rita Ora collaboration "Lonely Together."

Every loss is a time for reflection. At Into Rehab we have reflected many times. The conclusion is always the same. Behave yourself... what you do today has consequences tomorrow. RIP Avicii... his last dance.