Colin Farrell in preemptive rehab strike - goes in on a whim? 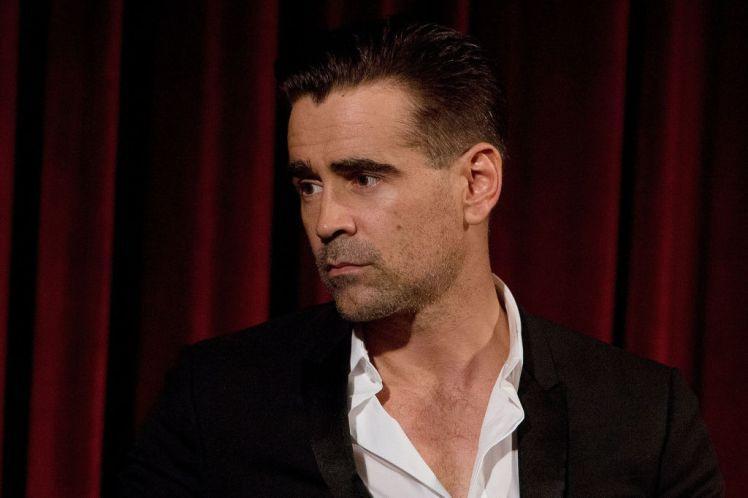 Colin Farrell has reportedly entered rehab after worries that he may ‘start using again’. In rehab speak that usually means started using again and probably got caught. Either way, in he goes.

The Irish actor was allegedly left feeling ‘overwhelmed’ after a year that saw him return to the spotlight with three movies, including an intense press tour for the critically acclaimed The Killing Of A Sacred Deer.

"We all know that Colin is an addict, he’s had 12 years of sobriety," a source close to him stated. "He was overwhelmed for the past year and the urges started to come back. He felt, eventually, out of control and thought maybe he should get ahead of it before he starts using again."

Well OK... we'll buy it for now. It must be tough being talented, famous and making a gazillion dollars. Stay sober Colin... play against type in real life!