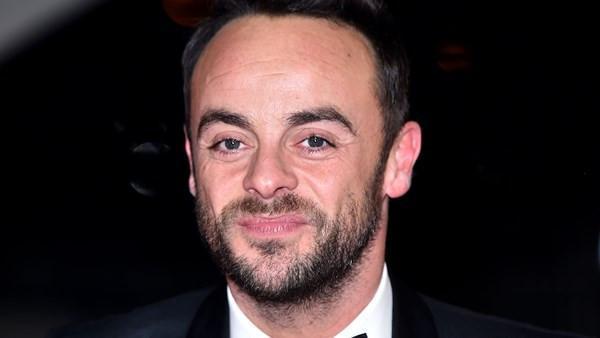 Saturday Night Takeaway, which McPartlin hosts with presenting partner Declan Donnelly, did not air as scheduled following the latest incident.

McPartlin’s publicist said in a statement: “Ant has decided to go back into treatment and step down from his current TV commitments."

An ITV spokesman said: “ITV has taken a joint decision with Ant and Dec’s team not to broadcast Saturday Night Takeaway. We very much hope that he gets the help that he needs.”

Uh yeah... probably what he needs is a big smack upside the head and a loud "Quick drinking and driving you selfish idiot."