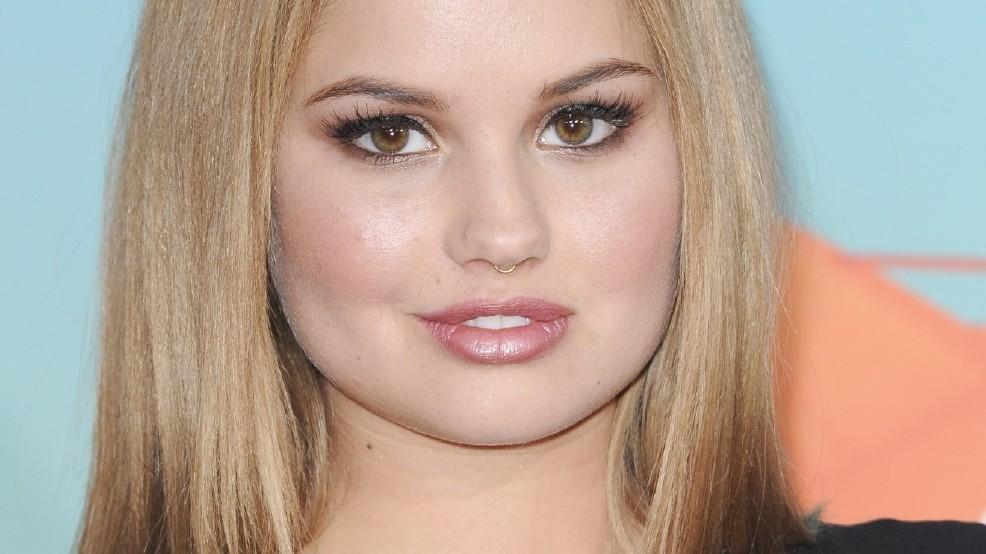 Former Disney star Debby Ryan has apologized to her fans following a DUI arrest. The 22-year-old "Jessie" star was apprehended by police after crashing her Audi into a Mercedes in Los Angeles. Right two cars and right city! She failed a field sobriety test and was charged with two misdemeanors: driving under the influence and driving with a .08 blood alcohol level or higher. The charge of idiot was not mentioned.

Ryan has since apologized via Twitter (how else?) saying: "I recognize that I am a role model and have always worked hard to set a good example for my millions of fans. I am so sorry to disappoint everyone." Hey... we're not disappointed... how else can we get some good content for the front page.

Later the actress reflected on her screw-up with this incoherent statement: "It's most important...to give a lot of space and a lot of room for your human story to work itself out, for you to learn what you need to learn and how you need to learn it," What? We think she's still drunk. Sober up girl!

Sorry Debby, but drinking and driving is bad enough. Drinking, driving and crashing? You're our of control and clearly a danger to yourself and others. So get ready... we think you're heading Into Rehab!