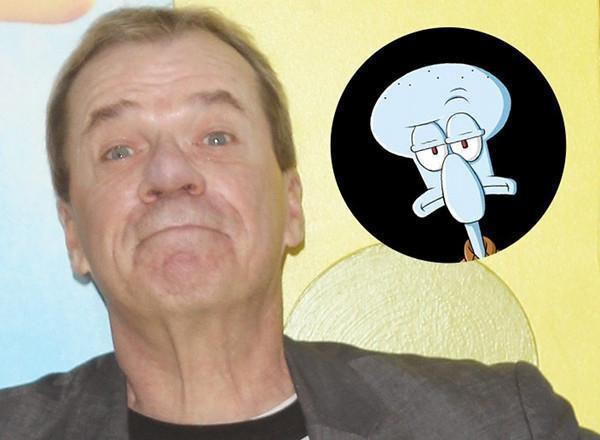 Seems Rodger managed to get off with probation and the infamous "alcohol education" penalty. OK... so here's lesson one for Bumpass the dumbass: You portray a child's fantasy character, start acting like an adult! Get off the sauce!

After being arrested back in January for a DUI (where he blew a .25 ... more than 3 times the legal limit) Bumpass had his day in court court last week. There he pled no contest to driving under the influence. Yep, he may have blown it back in January... but it looks like he saved his career. Thanks to a fancy pants lawyer, he was able to square things with the court. So Rodger the dodger dodged the career bullet by securing 3 years probation and 9 months of alcohol education.