Not Such A "Tiny" Scheme 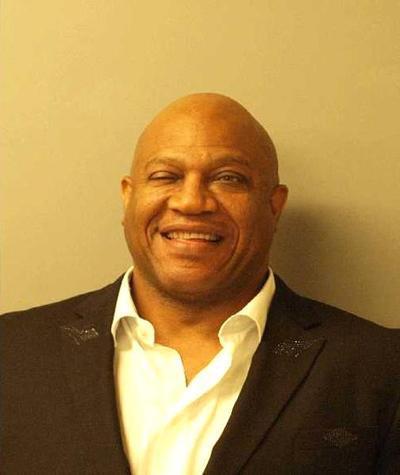 In August of 2012, actor Tommy "Tiny" Lister was taken into custody by US Marshals. His crime? A multimillion dollar mortgage fraud scheme.

Tiny is an American character actor and retired pro wrestler. Although having been in many movies in his career (with a few "notable" roles -- such as playing Deebo in the Friday trilogy or as Preisdent Lindberg in The Filth Element) it doesn't seem like the movie business was for him. His wrestling career was short-lived as well, so we guess mortgage fraud was the next best idea.

On August 31, 2012, Tiny agreed to plead guilty to conspiring to commit mortgage fraud. The scheme led to $3.8 million in losses. His charges were described as fraudulently buying homes with the intent to withdraw $1.1 million in home equity loans. Loans he never intended to pay back. Yeah, like we said, short lived career, or dare we say, tiny?

In wrestling his signature moves were the "bearhug" and "neck wrencher". If he keeps getting himself into trouble he might be learning some new signature moves in prison.

And one more piece of advice for Tiny. When you get arrested, don't have some sort of white powder on your lapel. Although perhaps it's dandruff? In either case, not good for the cameras unless you want to end up again on Into Rehab.