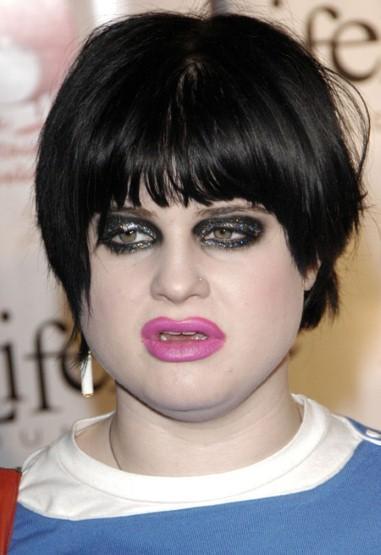 The wild child of the legendary Black Sabbath singer and a long term drug addict, Ozzy Osbourne, has admitted the fact that she had downed 50 painkillers a day in a shocking height of drug addiction that almost took away her life.

The Story of Addiction

The troubled child of the famous rock and roll singer Ozzy got hooked to Vicodin pills at the early age of 16 that are easily available over the counter. She was as a result plunged into a feat of self loathing and depression making an assumption that everybody in this world hates her. The tortured kid had witnessed from an early stage of her life how her dad who was also an addict remained wasted on alcohol and drug abuse all the time. She was even warned by her father not to use drugs like him else she would suffer the same fate. But she did not listen to her dad at that stage and started trying painkillers at the young age of 13 only.

Kelly who has now reached the age of 26 has revealed how the abuse of drugs has haunted her. While telling her story she stated that she started with one pill every weekend that slowly increased to one each day and then multiple pills a day and increasing. There was a stage when the pills almost drove her to the edge of committing suicide.

The Horror of Drug Abuse and the Final Redemption

Kelly Osbourne who is also a singer was so obsessed with the fact that everyone in this world hated her that she did not want to live. She kept increasing the dose of drugs everyday hoping that she would not wake up the next day. Slowly she took herself into a position where she started vomiting blood because of the fact that the drug ripped the lining of her stomach. Kelly had been to the rehab three times before, but she could not remain clean even then.

Finally, on her fourth attempt she has been able to keep herself clean for nearly two years. This stint is the longest of her being clean since she was 13 years old. She now feels relieved and grateful that she has been able to overcome the abuse of drugs as there are so many celebrities who have lost their lives to it. She has humbly apologized to anyone whom she might have offended during her dark days.