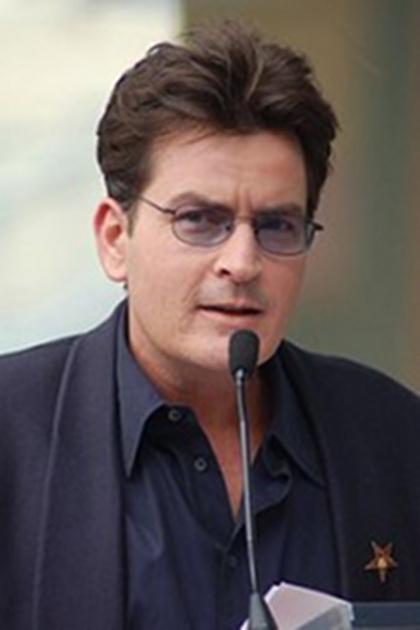 History of Drug Use

Sheen has a prolific history when it comes to substance abuse. He had to move out of the Plaza Hotel in New York City after he caused damages amounting to over $7,000. He came clean to the cops that he had been under the influence of alcohol and had partaken in cocaine. He was kept under hospital observation and released later. Almost a decade earlier, he had overdosed by mistake after injecting himself full of cocaine, à la "banging seven gram rocks."

It seems as if Sheen has several risk factors in his life such as risk of causing harm through his actions under influence, risk of overdosing along with the risk of contracting acute STDs. The body as a whole suffers due to the excessive use of alcohol and drugs. Sheen’s cocaine usage puts him at a high risk of suffering from abrupt death, stroke attacks and cardiac disorders. Cocaine is especially harmful to the heart and hampers with its normal functioning. It constricts the blood vessels in the body, which blocks off the usual supply of blood to vital organs such as the heart and the kidney. So there are two results – either the kidneys suffer massive internal damage or the person dies from a heart attack. Cocaine also acts as a stimulant by increasing the heart rate and making it carry out its pumping actions faster.

Charlie Sheen is not only prone to physical harm from his regular use of drugs. They are also likely to affect his judgement skills and cause a lot of harm by instigating them to engage in activities, which they would never do when sober. Constant drug use also makes Sheen susceptible to Hepatitis C, HIV and lung cancer. So the more Sheen indulges in drugs, the greater the risk is to his future health.