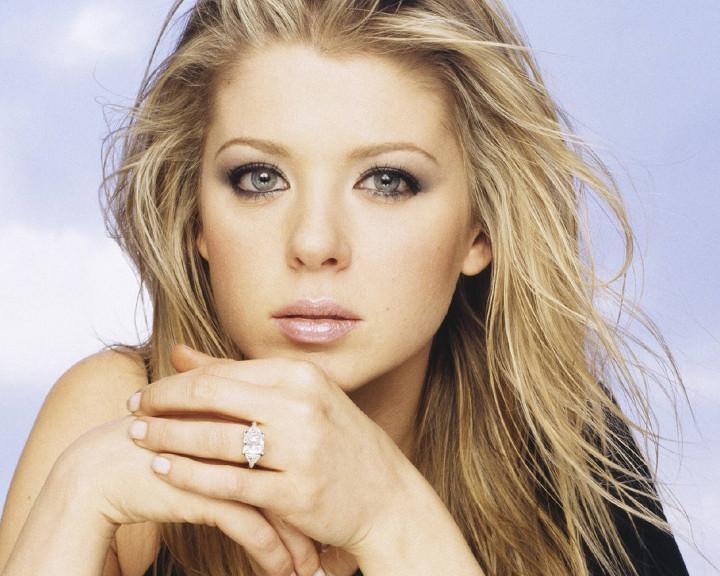 The famous Hollywood actress Tara Reid is known as a hard party girl. She has been taking alcohol since long and has been found many times acting silly under the influence of alcohol abuse.

By the year 2000, Tara Reid lost some of her reputation as an actress and gained reputation as a hard party girl and a drinker. She has from the very beginning been of a spunky spirit but later she fell to alcohol abuse more. Her lively image and her appearance in the bars served as the perfect excuse to her for drinking. Due to her charming personality and reputation, she hardly had to buy a drink for herself and this factor enhanced her drinking even more.

She started getting drunk on an almost regular basis and this reputation of hers started growing more than her image as a highly bankable actress. The partying lifestyle and regular drinking habits cost her to lose roles from some of the roles in the movies and television shows. Even though she publicly denied her alcohol abuse and partying habits, her actions were far from backing her words.

Efforts Of Retrieval From Alcohol Abuse

Towards the end of the year 2008, Tara voluntarily joined a rehab facility for the treatment of alcohol abuse. According to her, she was earlier in denial for her problems with alcohol abuse and going for a treatment was definitely a positive step. She was then looking forward to her promising future as an actress and wanted to come out sober. After coming out clean of the rehab facility she is now looking to revive her career as an actress and win back her reputation. She has been clean now since the year 2009 from the evil clutches of alcohol abuse. Her dark gloomy days have really hurt her promising career largely and she is now all set to get things straight.

The positive factor that could work for her is the fact that she is still very young and there is no denial of the fact that she is also immensely talented. Hence, she could still act out some challenging roles to pave her losing career in the right direction. Tara has gone through a lot to finally end up in the rehab facility for treatment of alcohol abuse. Everyone now hopes that she remains clean in the future and throws new light to her fading career.