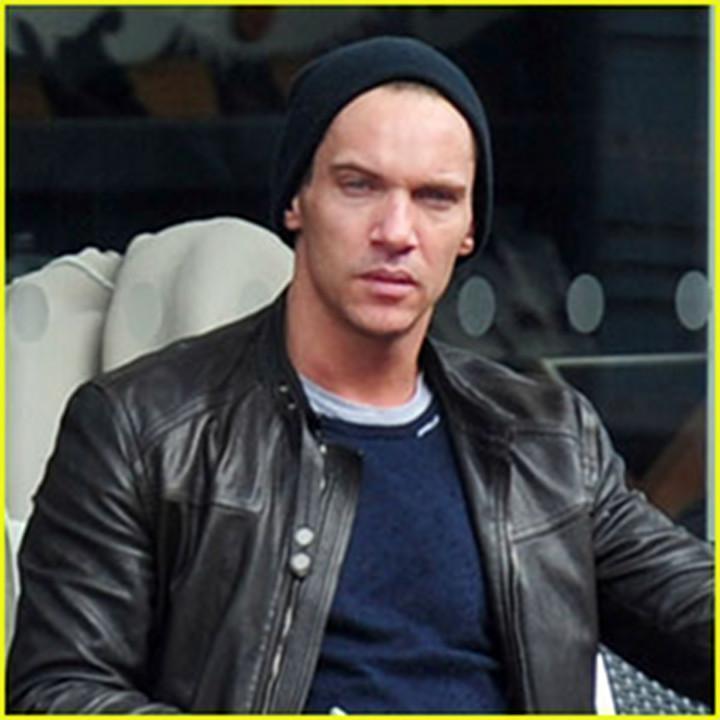 The young actor from Ireland, Jonathan Rhys Meyers was again taken to the rehabilitation center, when he was proven to consume many pills together and later found lying in a corner in his house. Moreover, when the paramedics came to his place, he did not allow them to take him to the hospital. Ultimately, finding no other option, the police had to be called in and he was forcefully taken to the hospital.

Reports confirm that this is not the first time that Meyers has been accused of alcohol abuse. Earlier in the year 2006, Meyers had openly told the press that he had quit the consumption of alcohol and cigarettes, as he did not wish to lose his career. However, he was taken to a California treatment clinic for treatment of alcoholism. In addition, he was also arrested for getting drunk in public and on grounds of ‘breach of peace’ due to his behavior at Dublin Airport. These two events took place at an interval of only a month after he made the previous statement. However, there was more to come. After a matter of about three years, in 2009, he was arrested yet again, this time due to fighting with a bartender and with the police, at the Charles de Gaulle Airport in Paris. So, as calculations tell us, the recent accusation of consumption of illegal stuff, is the third time that Meyers has found himself in trouble one incident after the other. This latest accident happened in England.

All That Glitters Is Surely Not Gold

Although his co-stars claim the fact that Meyers is awesome as a human being and a very comfortable person to work with, just like any human being on earth he has his negative sides. Investigations have said that Meyers grew up with a troubled memory of his childhood. He loved his mother very much, but she died unexpectedly. Reports say that she drank too much. Most of Meyer’s world revolved around his mother. That is why this “Tudor” actor has taken himself into alcohol as he is suffering from frustration. He has also been spotted with a number of female models and well known faces. In spite of this, this actor does not find it difficult to act in homosexual roles as well.

Now, as he stays in the rehab, all we can wish is that he recovers fast. After all, everyone has bad phases and most importantly, ‘To err is human, to forgive divine.’