Selena Gomez Hits Musical Gold With Her New Single About Empowering Girls and Self Respect. 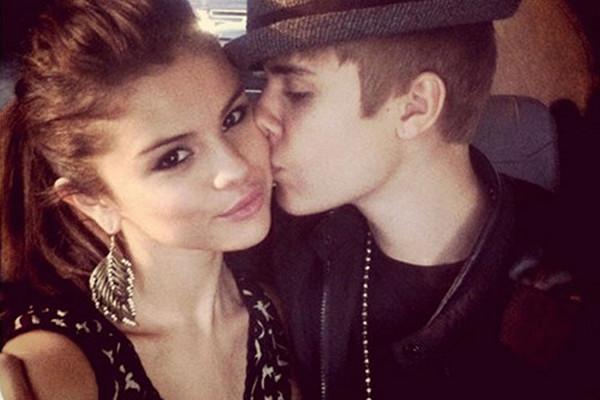 Just Kidding... It's About Sex!

Selena Gomez the once unstoppable Disney star that millions of girls look up to has just had several songs from her new album leaked. And with that, she signals the direction to look may not be up... but down!

Like you'd expected from any former Disney star, the songs are all about empowering young girls and the importance of self-respect. Not! If you believe that, you obviously haven't been keeping up with the shenanigans of all your favorite Disney child stars lately. The progression from wholesome image to wholly inappropriate rocks on!

"Let's Talk About Sex" would have been a more accurate and subdued title to her oh-so mature "Do It" release. Still... you might be thinking "Well, she's 22, she's allowed to like sex now." No arguing with that. Most 22-year-olds enjoy a good old night of the hot and heavy stuff every now and then. But now think about who has become Selena's sex partner of choice -- Justin Bieber. Try to get that image out of your brain as you listen to Selena's overly auto-tuned voice pump out "If I had my way, boy, you know we'd do it every single day." Yech!

Selena has made no secret of her and Justin's supposed animal attraction and explosive sex life. Of course, a better way to gauge the current status of their relationship may be to monitor the constant dropping and following of each other on Instagram. FYI, Justin recently unfollowed Selena again. Or maybe not. Who cares?

So next time, you and your significant other are in the mood, throw on Selena's upcoming "Do It" album... because nothing ignites a night of passion like "I'll be too gentle, you'll be my Clyde, we'll be together forever we'll ride, I want you more and more, You gotta take that and the day before." Huh?

On second thought, maybe some good old fashioned Marvin Gaye would be a little less mortifying.