Right Up To The Sky 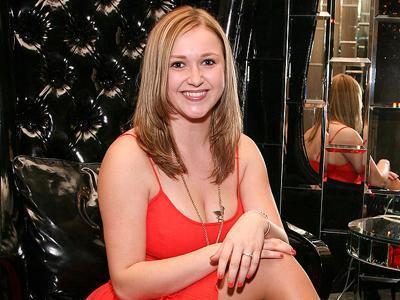 Or was actually. Mostly known for her role as Mel Gibson's daughter in The Patriot, she died in her sleep at her Texas home this past July. However only months later did officials rule that the tragic death was due to an accidental overdose.

A source at the Harris County Institute of Forensic Sciences told People Magazine that, "The exact cause of death is an accident due to the combined effects of hydrocodone and difluoroethane with carsoprodol."

We have no idea what that means but it sounds like a party to us!

Check out the full story here!